Season 7 refers, collectively, to the 13 episodes which comprise the seventh, and final, season of the FX original series Sons of Anarchy. Making its debut on Tuesday, September 9, 2014 to a total viewership of 6.20 million viewers, the season makes its appearance with the episode, "Black Widower". Viewership fluctuated as new episodes aired on subsequent Tuesdays, airing over a duration of an 92 day period. The series' final season came to an end on Tuesday, December 9, 2014, airing to a viewership of 6.40 million viewers, with its finale episode, "Papa's Goods". 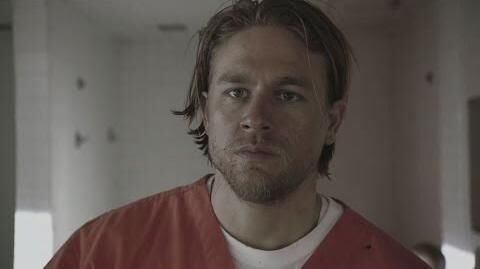